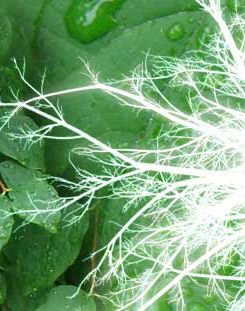 Welcome to The Synergy Project

Between 2003 and 2008 The Synergy Project hosted regular one-night indoor festivals in London that re-invented clubbing as an educational tool, working in collaboration with NGOs & charities to promote peace, justice, and sustainability.

They combined musicians, DJs, VJs, performers, artists, debates, workshops, multimedia shows, and campaigning stalls in order to uplift, unite, and inspire through celebration. Two additional events (Oct 2008 & Nov 2008) were held under the name of Luminopolis (now part of this archive).

The Synergy Project was the next step in conscious partying, influenced by The Warp Experience, Return to the Source, Cooltan Arts Centre, Megatripolis, UFO Club, & others… it gave birth to The Synergy Centre, inspiral, and Events4Change.

In 2011 a coalition of former Synergy Project members attempted a revival. Sadly nothing became of their noble efforts, however you can stay informed about any future developments by joining The Synergy Community Facebook Group.

For our photo galleries see the Images menu,
visit the awesome collection at Photographicon,
and watch this slide show…