The Synergy project, and Luminopolis after it, were magical indoor festivals, combining musicians, DJs, VJs, performers, and artists from all corners of creativity, joined by various proactive NGO’s and charities with the expressed aim to make a difference.

The events strove to create an optimistic approach in raising awareness on the many crucial issues affecting our world today. They gathered some of the UK’s leading creative multimedia organizations joined by international NGO’s such as Oxfam, Survival, Speak, Ecoshelter, WDM, Down2Earth, Greenpeace, and the Campaign Against Climate Change, to provide just the right mix of open hearted enjoyment and meaningful reflection for a new direction. 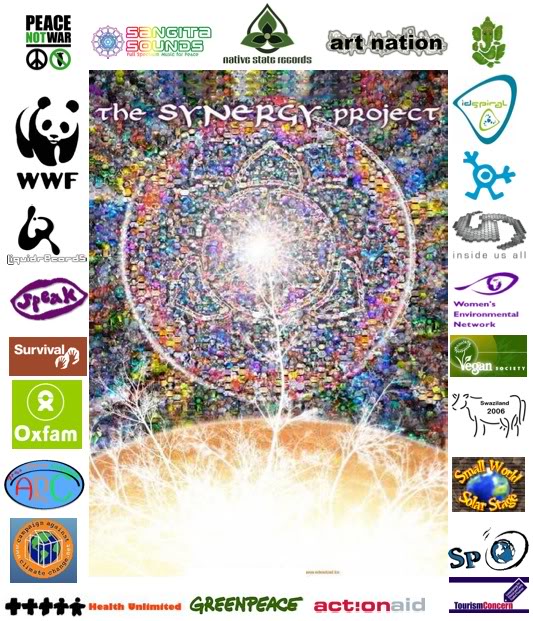 In a society which generally perceives clubbing as a form of escapism associated with values of transgression, The Synergy Project re-invented the clubbing experience by transforming it into an ‘educational’ tool, associating healthy values of sustainability and social justice to strong role models such as respected artists and performers of the entertainment industry. Creating awareness with more efficient means to reach directly a young audience that might be otherwise reluctant to receive, respect, and incorporate such messages when proposed by conventional sources. 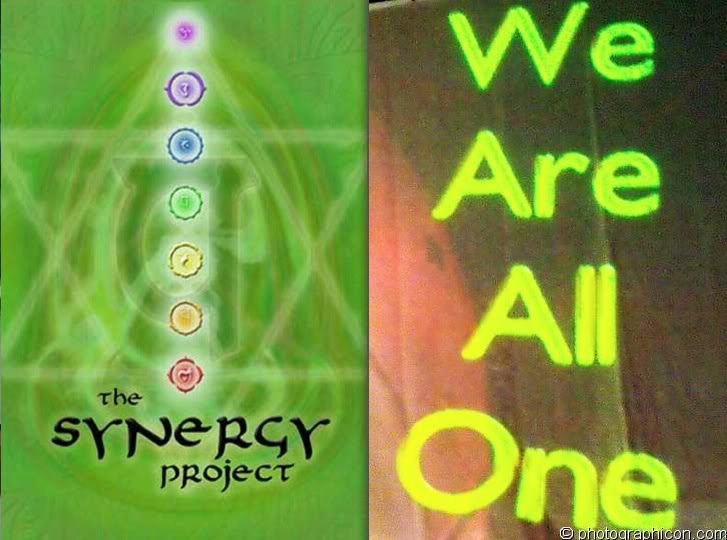 The Synergy Project and Luminopolis functioned as an umbrella organization, bringing together some of the most forward thinking organizations within the alternative and creative scene. By inviting a diverse spread of musical genres and productions to each event, we aimed to bridge the gap between musical scenes and their respective followings, whilst creating an atmosphere of inclusion and tolerance. Each event presented a good balance of core partner organisations and guest organisations.

In line with our declared objectives many Non-Governmental Organizations (NGOs) and Charities were invited to take part in the events. These organizations benefited by having access to a largely open minded crowd which otherwise might not have felt inspired to take an interest in their important work. There were many different levels of possible collaboration, from the entry level of holding a simple awareness stall, up to collaborating with the event production team to host an entire room.

Furthermore we aimed to support NGOs etc in the development of creative ways to present their messages – connecting them to artists from the wider community. We provided support, both organizationally as well as financially, for creative proposals that served such purposes. NGOs were also encouraged to take on the task of managing an entire area – with the support of our event production team.

As part of the open debate policy Luminopolis and The Synergy Project aimed to feature talks and debates relevant to many of the issues we felt were crucial to our day and age. These debates also lead to self-critical reflection, considered by us as a vital element to avoid the ever present thread of stagnation or a veering off the declared ethical course. 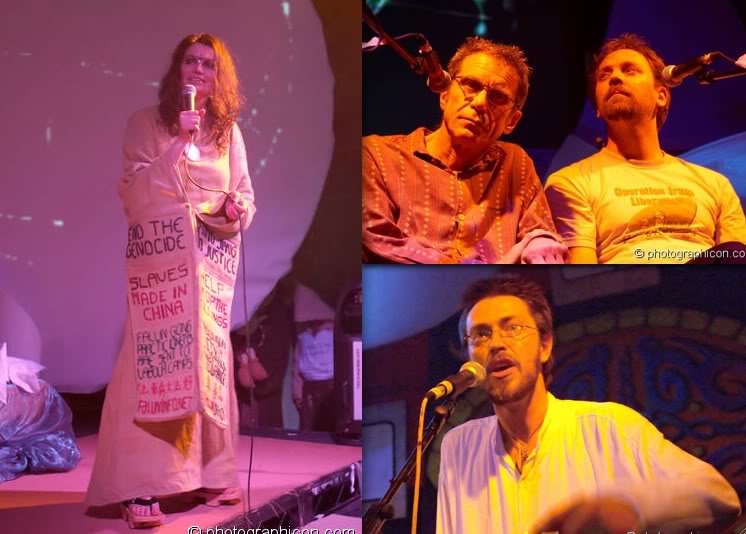 We also provided free space on the website for researchers to publish their completed studies, aiming to create a knowledge-base portal where individuals could access information about studies which might not make it to publication on leading scientific editorials because of their “alternative” non-conventional nature.

Bridging the gap between performers and the audience is one of the founding principles on which Luminopolis was built – this was achieved by:

Offering a wide arrange alternative techniques such as Shiatsu, Reiki, Massage and Reflexology to name just a few, the healing area provided a space where people could enjoy relaxation and health/stress awareness therapies. Training workshops and information about alternative health practice and contacts with healers throughout the country were provided. Luminopolis also utilized a large crew of welfare staff who’s primary focus was to ensure that attendees had the best possible/safest of times.

The Synergy Project and Luminopolis strove to maintain a dynamic musical orientation. With 5 rooms to play with each event presented an eclectic journey across many genres of sound. From pumping psychedelic trance, to melodic ambient soundscapes, downtempo/dubby grooves, uplifting breakbeats, intricate glitchy electronica, and funky live bands just to name a few. 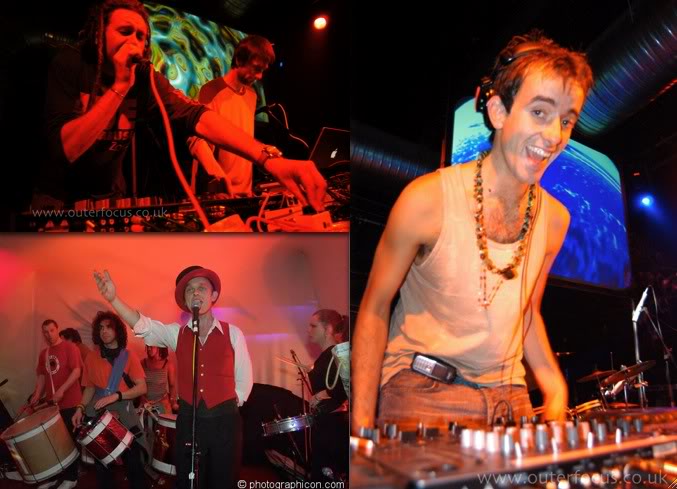 Acknowledging the power of images as a means of communication , we collaborated closely with some of the Uk’s leading video production organizations to provide cutting edge visual installations, screening inspiring images & messages alongside awareness raising short films.